In the year 2020, we saw corruption, hatred, riots, and disease. Everybody kept saying “meteor 2020”. Well, they got their wish. No one could have guessed that a deadly fog would spread out through the world. Nobody knows where it came from, but the effects are deadly; third degree burns and lung failure. Minimal contact won’t kill you, but the pain is immediate and too much to bear for more than a few seconds. It’s been eighteen months now there were less than 1 million survivors and people have been fighting amongst themselves and the count is now 900,000. People learned that when the fog passes through electrical current it becomes harmless. They’ve surrounded close-knit communities with electrical fences. In 2021 colonies spent more time fighting amounts themselves than surviving together. There were terrible and brutal blood baths and supplies are now more scarce than ever before. We have discovered two new colonies and a new government is on the rise trying to bring order out of chaos. We don’t know the true intent of this new government so we all need to keep a close eye on them and make sure they don’t become corrupt as our past government.  Can this new government bring peace in a world filled with so much heartache and chaos?

We discovered that the new government was dropping supply crates with much needed items to survive. Unfortunately, there are not enough supplies to go around for everyone. They have informed all of the colonies that they will be again dropping off containers filled with food, medical supplies and much needed essentials to survive day-to-day life. The new government has set up a safehaven where all colonies can come and trade goods between each other. All colonies have been informed that the market will be a zero hostile zone and you may not show any aggression towards any other colony while you are in the safe area and if you do you will not be allowed to return and you will be alone in this new world.

Green Colony – Bardo: Made up with a variety of tradesmen this colony oddly enough has an overabundance of children. We do not know where all of these children come from but they are being trained as excellent worker-bees. Every time this colony is visited these children are always working on various projects and seem to be good at making traps. Be cautious visiting this colony as they are not friendly to outsiders. On a side note, the leader of this colony was a radicalist-type preacher that was on the watch list for the CIA.

Pink Colony - Custom Kydex: Known to be excellent marksmen and very hopped up on go-go juice which makes them very speedy and soft, these colonists don’t normally venture to the woods. They tend to dominate the local town that they claim for themselves and lay waste to anyone that enters their domain. They also host a shooting competition every year.

Blue Colony - Cobra Airsoft Legion: Cobra has always been well-known for their thirst of world domination. Until one day they lost 90% of their forces due to an unknown weapon. It is widely whispered throughout the other colonies that they could be the cause of the deadly fallout that fell upon us two years ago.

Yellow Colony - Death Dealers: What was once a loving and peaceful small colony has turned hateful and malicious. They once gave and shared all of their resources with the surrounding colonies until one day an unknown group raided them in their sleep and stole half of their children. No one knows what happened to their kids, but they hope to one day find out.

Gray Colony - Irish “The Hatchet”: Irish the Hatchet Warlord is a ruthless dictator that has been rumored to use a hatchet to butcher his enemies and sometimes even his own people for disobeying him.

Purple Colony - The Purple People Eaters: Known to get high on their own supply and traffic illegal substances to the citizens of other colonies. Seem to always be pretty happy with life, these colonists don’t mess with other colonies unless someone messes with their stash.

M81 Colony – The New Government with your very own William Pace: William Pace, an ex-governor of Illinois, is trying to create a new government and has been enlisting any ex-government and ex-military staff. They have taken it upon themselves to declare their colony as the official police of this sector and has been more than fair with their low tax rate and has agreed to make a safe haven for other colonies to made trades at a new market built this year. 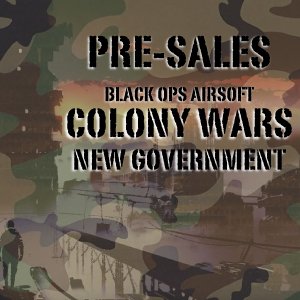 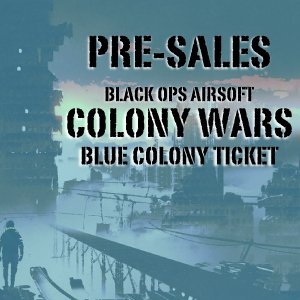 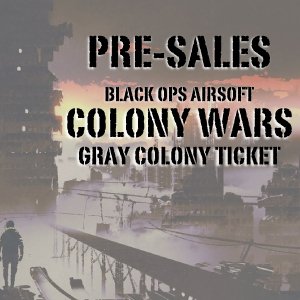 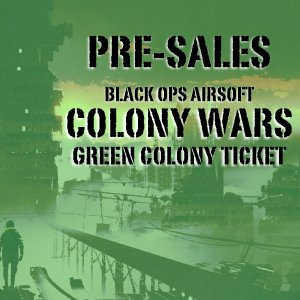 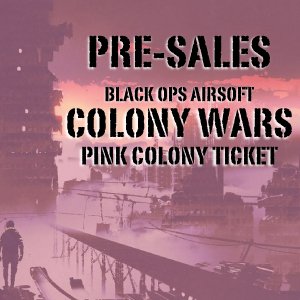 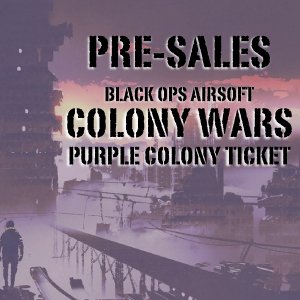 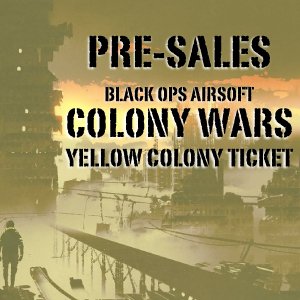